In the article An Impression of George E Merrick, Vernon Knowles, editor of the Miami Daily Tribune, observes, “I have never met one man whose’ bearing and obvious sincerity and character made quite so deep an impression upon me.” The feature appeared in print on June 3, 1925, concurrently with the announcement that the University of Miami had been founded by Coral Gables creator George Edgar Merrick.  It was Merrick’s 39th birthday.

Ninety-plus years later, on June 3, 2021, and on the 135th anniversary of Merrick’s birth, the Board of Directors of the Historic Preservation Association of Coral Gables invited city leaders and dignitaries to the inaugural “Founder’s Day Ceremony” honoring George Merrick—a man “adored as a human being” a man of “sincerity and character” a man who loved all things beautiful a man who imbued an entrepreneurial spirit unequal to this day.  This honorific gesture was long overdue but the ceremony had perfect timing. 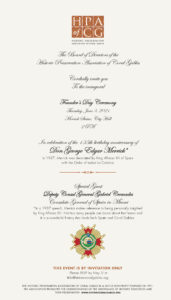 The date and ceremony marked three important milestones: the creation of “Founder’s Day” in Merrick’s honor; the establishment of the University of Miami by Merrick; and the commemoration of the 135th anniversary of Merrick’s birth.

Deputy Consul General Gabriel Cremades, representing the Spanish Consulate Miami office, was the guest of honor.  Cremades gave testimony on the meritorious recognition bestowed on Merrick by the Spanish king in 1927 when King Alphonso XIII knighted Merrick with the honorary title of “Don of the Order of Isabel La Catolica.” The Order is a Spanish civil order in which membership is granted in recognition of services that benefit the country.  Consul Cremades observed, “Not too many people can boast about that honor and it is a wonderful history that binds both Spain and Coral Gables.” 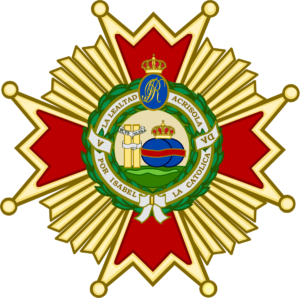 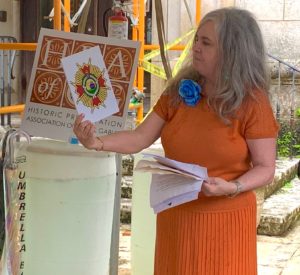 The program also included remarks from Miss Amanda Rose. Amanda is a courageous young leader, HPACG member, eloquent preservation advocate, and a first-year UM law student who took a stand to honor and preserve Merrick’s name. Amanda ended her speech by stating, “We need to continue to preserve this city’s history, its architecture, and George Merrick’s vision for this community.”

Mayor Vince Lago had the honor of concluding the ceremony with the reading and presentation of the Official Proclamation marking June 3rd “Founder’s Day.” He was joined by Commissioners Rhonda Anderson and Kirk Menendez.  Attendees included: past mayors such as The Honorable Dorothy Thompson [first and only woman mayor of Coral Gables] and The Honorable Donald Slesnick; past commissioners; and current representatives of the city’s civic society.  Also invited were members of HPACG’s George Giving Society [donors who support preservation of Merrick’s legacy through annual charitable contributions]. Many were in attendance to mark the historical occasion.

Coral Gables founder George E. Merrick was born on June 3, 1886 less than 15 years before the turn of the century.  He grew into the “modern man” of the 20th century—an entrepreneur and visionary; a millionaire who gave away most of his fortune before he lost the rest of it; a civic leader; a poet. He was active in Coral Gables for less than a decade from 1920 to 1928 and in that time built a new city —the City Beautiful.  His city will mark its centennial in 2025.

Celebrants, including members of the Coral Gables Garden Club, gathered to inaugurate June 3rd as “Founder’s Day,” at the foot of the George Merrick statue. The statue, a 12-foot high bronze sculpture by William Beckwith, was commissioned by the club in 2006.   As Mayor Lago observed in his remarks, “I am proud to have been part of this new tradition in the City of Coral Gables.”

Champagne was de rigueur and rounded out the festivities! 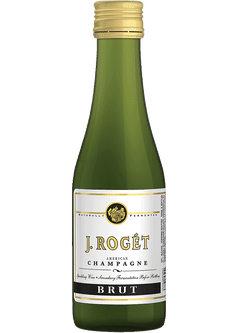